How will you spend your 2020 IT budget? - TmaxSoft
TmaxSoft Named a Mainframe Modernization Software Leader for the Second Year in a Row.
Read the Full Report
x 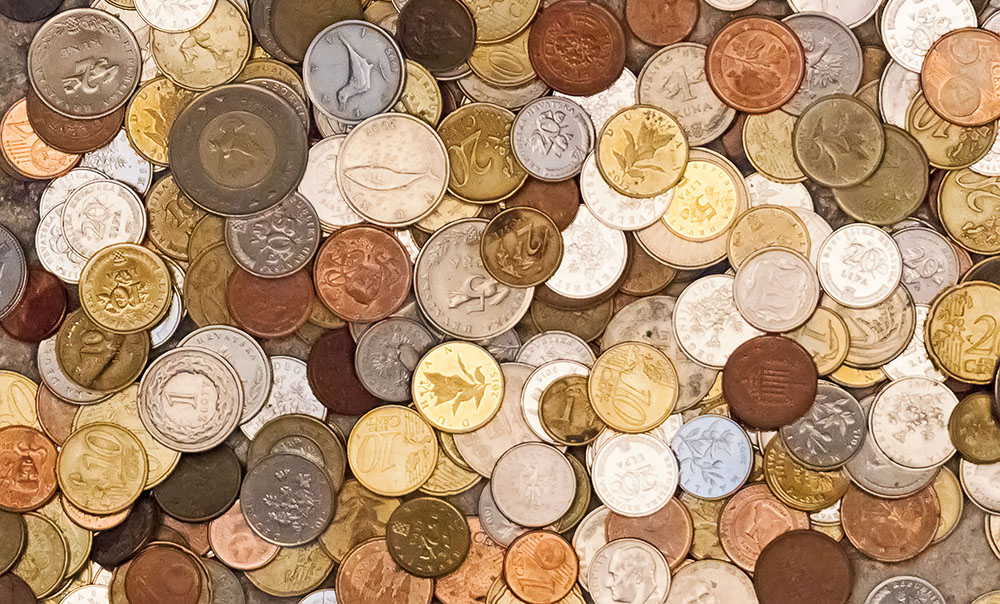 A software community with the intriguing name of Spiceworks recently released its 2020 report on the state of IT budgets. And, it’s quite the spiced-up report, with all kinds of information on how 1,005 business buyers from all kinds of businesses and enterprises in North America and Europe plan to use their IT budgets. The major data point is that 44% of respondents say their IT budgets would increase in 2020 (up from 38% in 2019) by an average of 18%.

Where were these companies—which ranged from small businesses that had 1–99 employees to enterprises with more than 5,000—planning to allocate that budget? For most, it was on keeping IT infrastructure up-to-date, and just a little further down the spectrum was upgrading outdated software. So, despite recent tech developments and solutions such as AI, edge computing, IoT, robotic automation and more, IT budgets are eaten up by the same thing—keeping old things in running condition. But, it doesn’t have to be this way. Let’s see why.

Why should you use your budget on the same old, same old?

Now that the first quarter of 2020 is in full swing, your own IT budget has probably been set. Perhaps your situation is like the 44% who say their budget has increased, or it might be closer to the other 44% in the survey who said their budget was the same. But whatever your budget situation, if the Spiceworks report is any indication, mostly likely the majority of your IT budget won’t be used for anything new and exciting. Instead, it will be used to maintain and update your current infrastructure.

So, will the other 36% go to something cool and exciting like AI-enabled customer service, IT automation, or predictive maintenance driven by IoT? The odds aren’t good. Those technologies might be in your plans, but by the time you update operating systems that have reached end of life or applied patches to keep core legacy systems running, just how much will you have left over to invest? The current estimate is 3%.

These statistics aren’t meant to be a downer, though. You’re not stuck with spending only 3% of your budget on emerging or hot technology. Instead, offering these numbers is a way to jumpstart your interest in a solution that enables you increase your investments in edge computing, blockchain technology, artificial intelligence, IT automation, and more. Investing in the latest technology is your best bet in securing long-term growth because it offers the business agility needed for survival in almost all markets.

Where do you find that solution and the additional funding? It goes back to the 64% of budgets being spent on updating current infrastructure.

Despite numerous examples of cloud-first startups or enterprises that have reduced IT costs by moving to the cloud and the growing number of hyperconverged infrastructures, 64% or more of today’s enterprises still rely on the mainframe to house and feed core business systems. The costs of maintaining and updating mainframes to meet customer demand and regulatory requirements can be as high as $300 million a year, according to Financial News.

Why do so many businesses still use the mainframe? A lot of it has to do with reliability, stability, and availability. Mainframes are workhorses that can process data and run their applications at high speed, and their 99.999% uptime is hard to beat. In addition, trying to replace them with something else can be more costly and have greater risks than maintaining an existing mainframe, even if it’s several decades old. Rewriting applications for the cloud and converting code are seen by IT as being more trouble and taking more time than they’re worth. Investing in a newer, more flexible mainframe is only for the very rich and it still leaves the question of how to move everything to it.

With costs spiraling and the pool of available mainframe developers and resources shrinking each year, the mainframe seems to be the biggest obstacle to increasing investments in the disruptive technology that can deliver more business value faster. The good news? The obstacle is easier to remove than you think.

You can significantly reduce the amount of budget you use on infrastructure and software maintenance and updating when you rehost your mainframe. Rehosting lets you take your existing mainframe assets and move them to the cloud or on premises quickly and with minimal risk. You can either migrate all your mainframe assets or just the ones you choose. As a result, rehosting is a cost-effective method of addressing the challenges of maintaining a decades-old mainframe and its applications. ROI can be as high as 75%, enabling you to reallocate your infrastructure spending to investment in new technologies.

Imagine looking at what has been allotted to current infrastructure in your IT budget and seeing it decrease each year. If you invest part of your 2020 budget in rehosting with TmaxSoft OpenFrame, this could be the last year you have to devote a huge sum to maintaining the status quo. That’s because with OpenFrame, the rehosting process takes just 6–12 months on average and then delivers a 50–75% reduction in costs.

If you’re worried about MIPS capacity, don’t be. OpenFrame can handle more than 100,000 MIPS. And our project success rate is 100%. That’s something you won’t encounter if you rewrite applications or try to convert code.

But you don’t have to take our word for it. Instead, take our potential savings quiz to discover the cost savings from rehosting your mainframe with OpenFrame.

Paul Bengtson is the Vice President of Sales for TmaxSoft. He has spent more than 20 years selling technology in segments as diverse as big data, analytics, ERP, cloud and SaaS. Paul joined TmaxSoft in 2016 from EFI where he was Sales Director for its ERP solutions. He also has held senior leadership positions with Radius Solutions, where he was VP of North American Sales, and with Misomex, Artwork Systems (now Esko) and Ace Hardware. Paul has a BS in MIS from the University of Iowa and an MBA in MIS from Benedictine University.