Into the wide blue yonder: Mainframe modernization on Microsoft Azure - TmaxSoft
TmaxSoft Named a Mainframe Modernization Software Leader for the Second Year in a Row.
Read the Full Report
x

Into the wide blue yonder: Mainframe modernization on Microsoft Azure

by Karthik Masilamani, Vice President of Global Channels and Partnerships 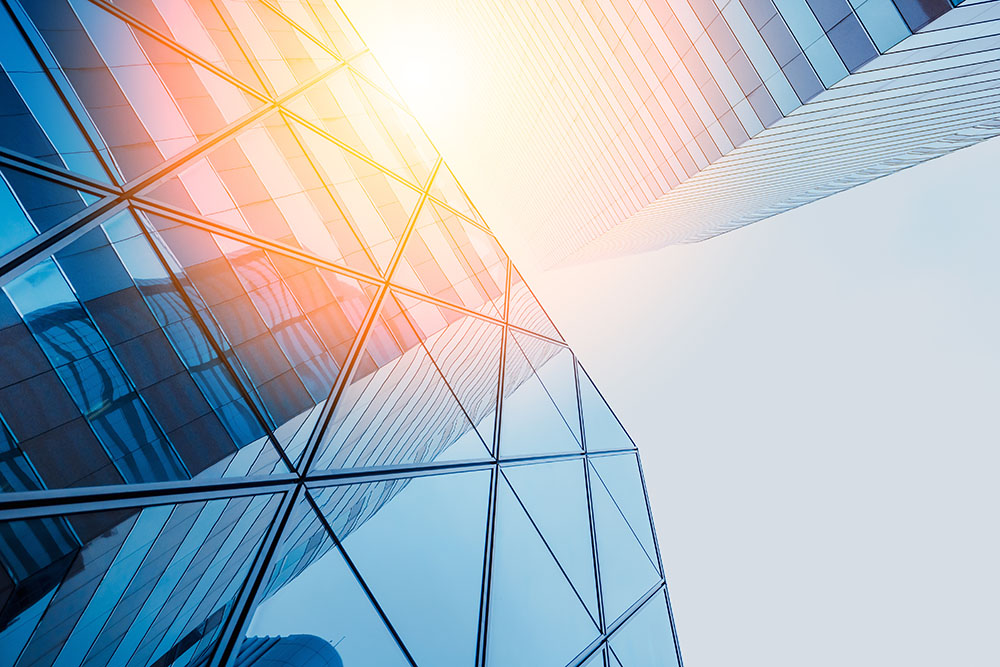 On March 15, 2021, we proudly announced our partnership with Microsoft Azure to deploy TmaxSoft OpenFrame on its leading cloud platform. OpenFrame enables mainframe applications, resources, and data to be migrated to a high-performance open system, such as the cloud, with no changes to the underlying business logic. Let’s dive a little deeper into the benefits of deploying OpenFrame on Microsoft Azure.

The blue sky’s the limit: What is Microsoft Azure exactly?

Azure is Microsoft’s public cloud computing platform that can replace or supplement on-premises servers. Although most commonly referred to in the singular, Azure is actually a combination of solutions that include Infrastructure as a service (IaaS), platform as a service (PaaS), and software as a service (SaaS), all of which can be used for analytics, virtual computing, storage, networking, and much more. Currently, Microsoft says that Azure consists of more than 200 cloud solutions and services.

Azure has many benefits. It offers seemingly limitless computing capability for everything from data storage to running core business systems to creating apps out of microservices. It enables you to scale compute resources up and down as needed. It supports almost all operating systems, languages, tools, and frameworks. Its availability SLA is 99.95% and it offers 24 x 7 technical support. Its data centers are geo-located all over the world. The most attractive benefit to most customers is its pricing model—you pay only for what you use. It’s no wonder that 95% of the world’s largest enterprises are utilizing Azure to run part or all of their business.

On mainframe street: Where OpenFrame and Azure meet

Today, elasticity, reliability, and scalability are needed to address a massive growth in digital business, workplaces, and social and healthcare. Modern applications that can be quickly changed to meet customer demands and expectations are critical for survival, as is the fast access to data for the business, edge computing, and AI. The mainframe is not the platform for these imperatives; the cloud is. By using OpenFrame to your legacy applications and data completely to Microsoft Azure, you can be off and running on the journey to successful digital transformation.

OpenFrame allows you to take your existing mainframe assets and move them to Microsoft Azure. OpenFrame creates an emulation environment on Azure, enabling you to quickly migrate applications without reformatting anything. For example, OpenFrame online services replace mainframe middleware such as IBM CICS and JES. OpenFrame compilers interprets the mainframe’s COBOL, PL/I, and assembler programs. All of this can be done in less than 12 months, and, in some cases, six months. The result is super-charged application and data infrastructure that runs flawlessly on the cloud.

"TmaxSoft OpenFrame is an efficient and reliant way of re-platforming a client's IBM, Fujitsu, or Hitachi mainframe workloads to the Microsoft Azure Cloud. By doing so, enterprises can run mission-critical Assembler, COBOL, and PL/I applications, while benefiting from the reliability and scalability of the cloud," says Bob Ellsworth, WW Director Mainframe Transformation at Microsoft.

Battle of the blues: Benchmarking OpenFrame on Azure against IBM Z

It’s all very well to tout the benefits of Azure, but as the platform grows in popularity, so too do doubts of the veracity of the advantages. Determined to get to the truth, we commissioned a benchmark study to that pit OpenFrame on Azure against IBM System z. We ran zRef, a representation of a z/OS batch and CICS application written in COBOL that used DB2 and simulated a real financial application, on OpenFrame, hosted in Microsoft Azure as a single node architecture.

We tested System z and zRef on OpenFrame on Azure under the same conditions. When the test was complete, we found that OpenFrame on Azure performed and scaled better than the z/OS and System z infrastructure and at a much lower cost. It also delivered the same or better performance and batch/online transaction response time, and service levels. And OpenFrame provided the equivalent of several hundred to many thousands of MIPS capacity when hosted in the Azure infrastructure.

Got a cloud imperative? Consider Azure and OpenFrame

To meet the business demands created by the pandemic, most digital transformation initiatives require the cloud. You can jumpstart yours by modernizing your mainframe on Azure with OpenFrame. Check out our new eBook on modernization or read the full OpenFrame on Azure benchmark study.

Karthik Masilamani is the Vice President of Global Channels and Partnerships for TmaxSoft. He is responsible for enhancing and developing TmaxSoft's global networks and alliances, in addition to owning the overall channel strategy, plan and route-to-market. Karthik has spent more than 15 years selling software technologies across various verticals and markets. He is focused on transforming TmaxSoft into a channel-driven system software company. Karthik joined TmaxSoft in 2016 from IBM where he was leading business development in the India SouthAsia (ISA) region.