Keeping Spain clean is a dirty job, but Ibergraf Siglo XXI can do it with help from Tibero - TmaxSoft
TmaxSoft Named a Mainframe Modernization Software Leader for the Second Year in a Row.
Read the Full Report
x

Keeping Spain clean is a dirty job, but Ibergraf Siglo XXI can do it with help from Tibero

by Alvaro Ansaldo, General Manager for Spain and Portugal 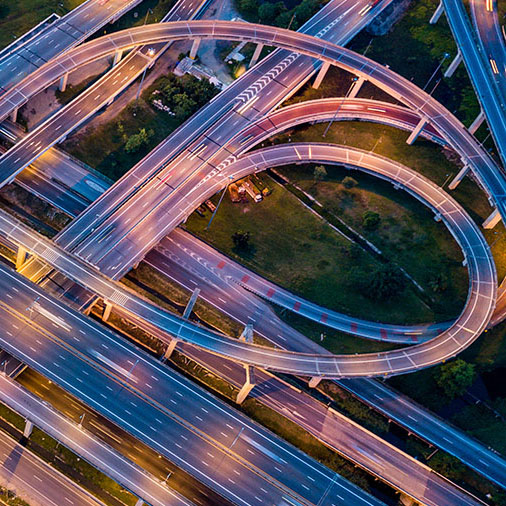 Making sure the cities of Spain stay clean and beautiful—sustainably—takes a lot of hard work, machinery, products, and people. There’s graffiti, rust, and dirt to remove, building facades to save and refresh, and ecological products to install. But Ibergraf Siglo XXI is up to the task.

Ibergraf Siglo XXI is in the business of cleaning, protecting, and rehabbing buildings, streets, and other urban artifacts in Spain while protecting the environment. Not only do they clean, but they also make renewable urban products such as bollards, planters, and islands, as well as buried containers that have less impact on the environment.

Although a leader in its sector, Ibergraf Siglo XXI was feeling the pain of an inventory control system that was becoming obsolete and threatening their mission and success. It was time to replace it, but with what? Let’s find out.

To maintain the proper flow of materials and goods and optimize resource planning, Ibergraf Siglo XXI uses an inventory control system for the products and machinery in its warehouses. However, their aging solution had run its course. Not only was it unable to manage and update the flow of materials and resources in real-time, but it integrated with a database that had high development and maintenance costs. So, they embarked on a major project: replace the whole system, including the database.

With this decision came an additional challenge for the IT team. They had to find a database for the new management platform that would also enable Ibergraf Siglo XXI to migrate all the data from the old platform to the new. This had to be done with zero disruption or risk, and in the shortest possible time.

After analyzing other databases, Ibergraf Siglo XXI chose Tibero as the database for its central inventory management solution. The company decided on Tibero because it was flexible, designed for the enterprise, and it would integrate easily with the new system being deployed. It was also 100% compatible with the old database.

When it was time for the data migration, the process was automatic and took just a few hours. Ibergraf Siglo XXI was delighted that it had no impact during implementation and migration. And they report that after the upgrade was complete, data loading, reporting and other data processes improved.

During and after the project, Tibero delivered these results:
• Data migration with 100% success
• Cost control
• 70% improvement in processes such as data loading and reporting

"Tibero is a true enterprise database solution with a very competitive price. And its great compatibility allowed us to migrate all our data in a few hours,” says Rafael Osorio, the General Manager of Ibergraf Siglo XXI.

In addition, Ibergraf Siglo XXI is confident that, thanks to the scalability of Tibero, they will be able to evolve more systems over time. For more of this story, read the case study.

Break the barriers of legacy databases

Alvaro Ansaldo is the General Manager for Spain and Portugal at TmaxSoft. In this role, Alvaro is responsible for the management and development of TmaxSoft's business in the Iberian market. He has more than 32 years of experience in large technology companies such as IBM, Microsoft, Oracle and VMware, where he has had held various management roles and designed business strategies for both customers and partners. Alvaro has a degree in Business Administration from the American Business Administration School, and among other distinctions is a member of the Spanish Association of Mentors.