OpenFrame on Azure vs. System z apps and infrastructure: Who wins? - TmaxSoft
TmaxSoft Named a Mainframe Modernization Software Leader for the Second Year in a Row.
Read the Full Report
x

OpenFrame on Azure vs. System z apps and infrastructure: Who wins? 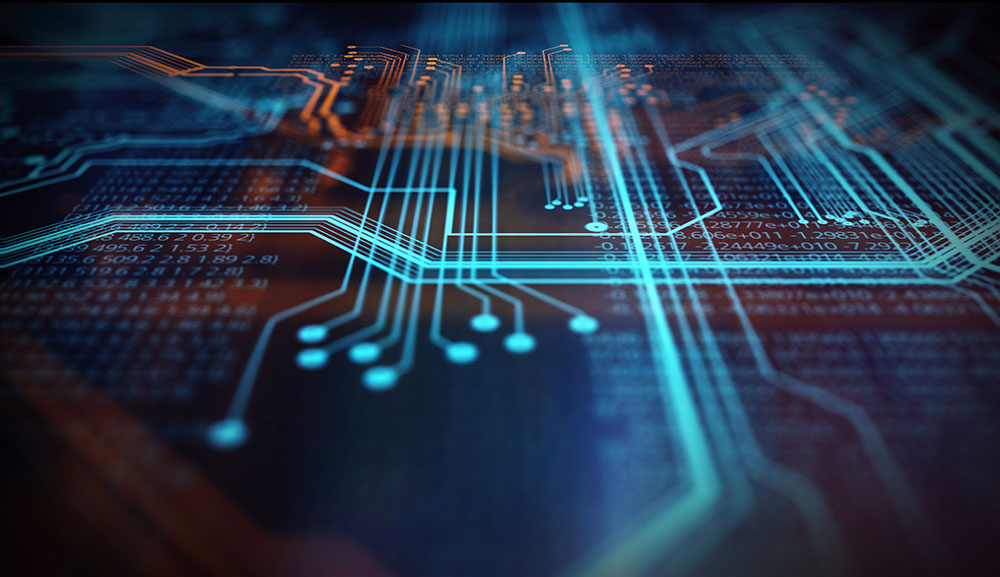 If you have an older mainframe and business-critical applications that still run-on z/OS, what can you do about the fact that IBM has been shedding key Z software, such as TADz, IWS, CICS IA, by selling it off? What will happen to your business applications if IBM separates from z/OS in favor of Linux, using Z architecture but executing Linux applications?

A great answer to those questions is to move your legacy applications and databases that live on an IBM Z mainframe to the cloud (you can learn all about that in this blog). The cloud offers the elasticity, reliability, and scalability needed for massive growth in digital business, workplaces, and social and healthcare. Modern applications that can easily be updated as customer demands and expectations change need the cloud. The cloud can also deliver the fast access to data needed to address technology trends such as edge computing, and AI.

But how will the applications perform? Are there tradeoffs for moving from on-premises to the cloud? In 2020. TmaxSoft and Microsoft decided to find out by conducting a sizing study using the TmaxSoft mainframe modernization solution, OpenFrame, running on Microsoft Azure Infrastructure as a Service. TmaxSoft ran the CICS COBOL Reference application (zRef) workload, which was previously run on an IBM Z mainframe. Let’s take a look at what happened.

The study ran zRef on OpenFrame, hosted in Microsoft Azure. zRef was a representation of a z/OS batch and CICS application written in COBOL that used DB2 and simulated a real financial application. zRef was programmed to be as much like a real-world mainframe as possible. It included two batch jobs, ZRefBR and zRefBU, and a CICS portion. The batch jobs were similar to transactional (CICS) programs that run on z/OS. zRefBR was a batch reporting workload, and zRefBU handled complex updates to the zRefDB in an input file-driven batch process. The zRef database consisted of 33 tables with a wide range of columns, cardinality, and scaling properties.

The CICS portion of zRef (zRef CICS) consisted of 10 CICS transactions processed by more than 30 executable CICS programs that read, update, and insert data into a DB2 database and optionally log audit information (write) to a VSAM ESDS file.

For the purposes of the study, OpenFrame on Azure is a single-node distributed architecture. There was no change in code or business logic. The programs were simply compiled and deployed on the OpenFrame platform with TmaxSoft Tibero as the database.

The scenarios and systems

These were the scenarios tested:

There were two studies and a CICS concurrent load:

The results were everything we’d hoped for and more:

Get off the mainframe and onto the cloud

Our sizing study showed that OpenFrame can provide the mainframe modernization platform to help you usher in your 100-percent cloud era on Microsoft Azure. For more details, you can read the full report here. You can also explore how to migrate to a super-charged application and data infrastructure that runs flawlessly on the cloud in this eBook.