The pricing model is right: The Tibero core advantage - TmaxSoft
TmaxSoft Named a Mainframe Modernization Software Leader for the Second Year in a Row.
Read the Full Report
x

The pricing model is right: The Tibero core advantage 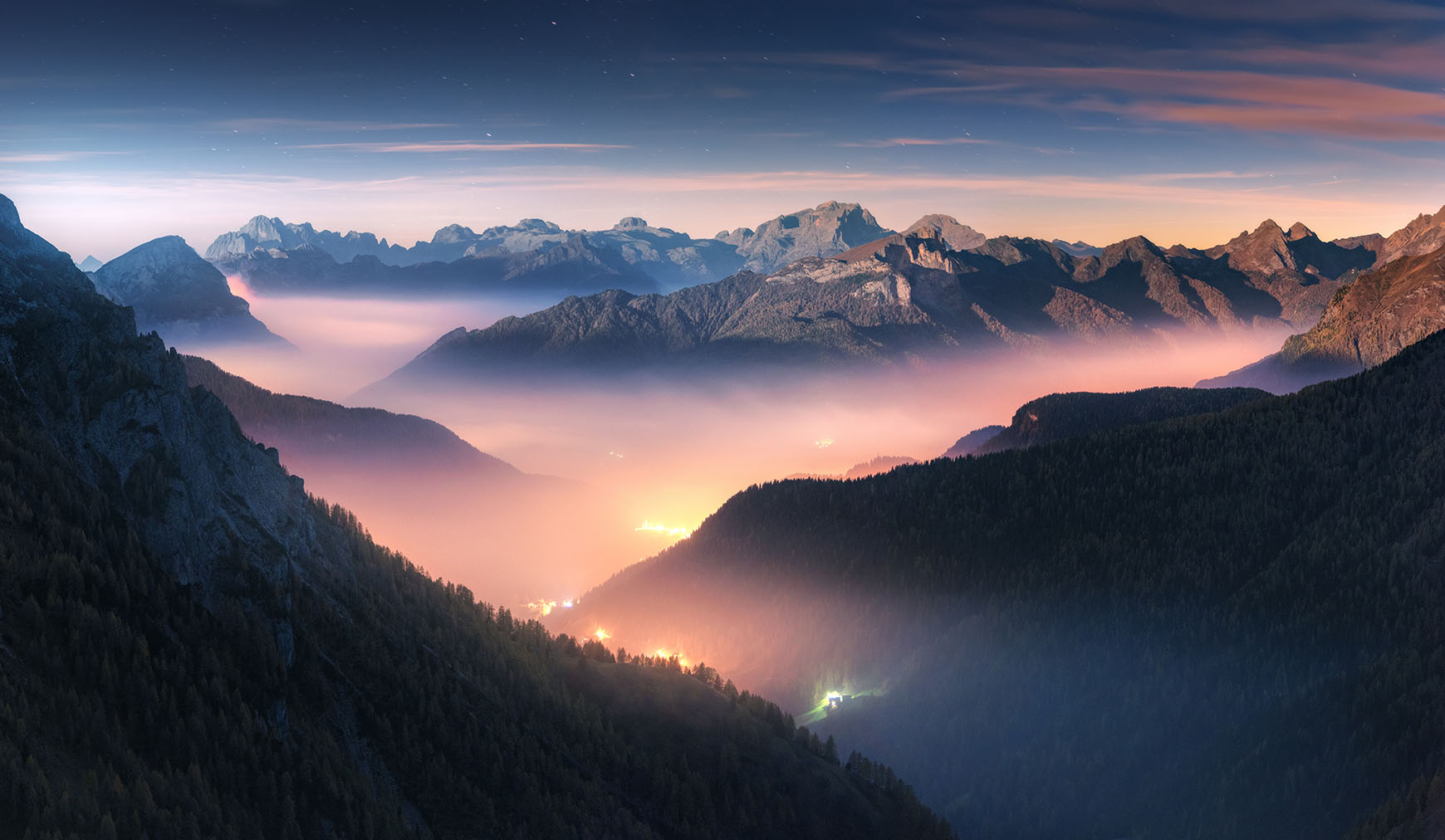 What do Oracle, SQL Server, DB2, and SAP HANA have in common? If your answer is “they’re relational databases that power the world’s businesses,” then you’re correct. Each also requires a database management system, most commonly referred to as RDBMS. And, one other characteristic they share is that their RDBMSs are licensed per the physical core. Let’s look at how that works and why TmaxSoft Tibero offers a more cost-effective alternative, one that is mentioned by customers as a main reason they are delighted with Tibero.

The most popular and widely used database in the world, Oracle, has an RDBMS licensing model whereby, in a soft-partitioned virtualization environment, its customers are required to pay for 100% of the available physical cores—even if they’re not used. Others offer a “by-the-core” licensing model for their RDBMS, but what they don’t say is that “pay by the core,” only goes into effect if you’re adding cores.

What’s interesting is that all these companies tout their models like they’re a good thing. However, what’s really happening is that many enterprises are paying for cores that they don’t use. It’s bad enough when your mobile phone provider charges you $39.99 for data you don’t use but imagine the cost of paying for a server core or two that is sitting idle. Companies pay hundreds of thousands of dollars for enterprise servers with multiple cores. If not all of them are used, a great deal of money is being wasted.

The “pay by the core,” models offer some relief, but not all. If there are three virtual machines in your core but you only need two, you are still paying for compute power that you aren’t using.

Neither of these scenarios is ideal. Each definitely adds to the costs of maintaining existing infrastructure, which currently accounts for 57% of IT budgets. The result may be a database line item expense disproportionate to the benefits received, using up scarce IT dollars that would be better spent elsewhere. And we won’t go into the issues of traditional RDBMSs when it’s time to move to the cloud, because the cloud and RDBMS topic is covered here.

No more ghost in the virtual machine: Tibero licensing

Vendor lock-in with Oracle and others is costing businesses billions worldwide. The marketplace has been saying for some time that enterprise-class databases are significantly overpriced. Well, of course they are. Vendors are charging for cores and virtual machines that are gathering dust. Nobody wants that. Instead, we all want to manage data more efficiently, while boosting scalability, security and performance. And in a world where the cloud is seen as the future, we want to be able to do all that from the cloud, if necessary.

That is where Tibero comes in. Tibero reduces capital expenditures and operating expenses and simplifies licensing, while giving you freedom of choice. Imagine licensing with no complexity. With Tibero, you only license the compute power associated to a given virtual machine (VM), regardless of the amount of resources the database consumes. Not only that, but the upfront licensing fee is about 50% of our largest competitors’ fees. Furthermore, you also only pay for the cores actually used in the server, not the total number of cores in that server. For private and hybrid cloud virtualization, this is critically important.

Altogether, Tibero licensing fees can offer very significant IT savings, but that’s not the only way you can save. TmaxSoft also only charges 20% for support and maintenance against the licensing cost, which means that Tibero support fees are typically about 60% lower for similar coverage from the big vendors. Even moving secondary applications to a non-Oracle environment can represent improved service levels and significant savings.

Is there a catch? Our customers say no

TmaxSoft customers consistently cite the Tibero licensing model as the reason they choose it for their initiatives. For example, two Spanish companies, medicine manufacturer Heel España and urban renewal company Ibergraf Siglo XXI, have recently praised Tibero pricing for being easy to understand and a better value for their investment than other options. The transition from Oracle was smooth and easy for both companies. They both said that the performance was enterprise-grade.

Migration takes weeks, not months. A SQL conversion tool speeds rehosting by automatically translating the 90% of code that is SQL compliant. Application code does not change at all, which preserves your investment in business logic.

If the price is right, come on down!