Two Days in the Life of a Mainframe Systems Administrator - TmaxSoft
TmaxSoft Named a Mainframe Modernization Software Leader for the Second Year in a Row.
Read the Full Report
x

Two Days in the Life of a Mainframe Systems Administrator 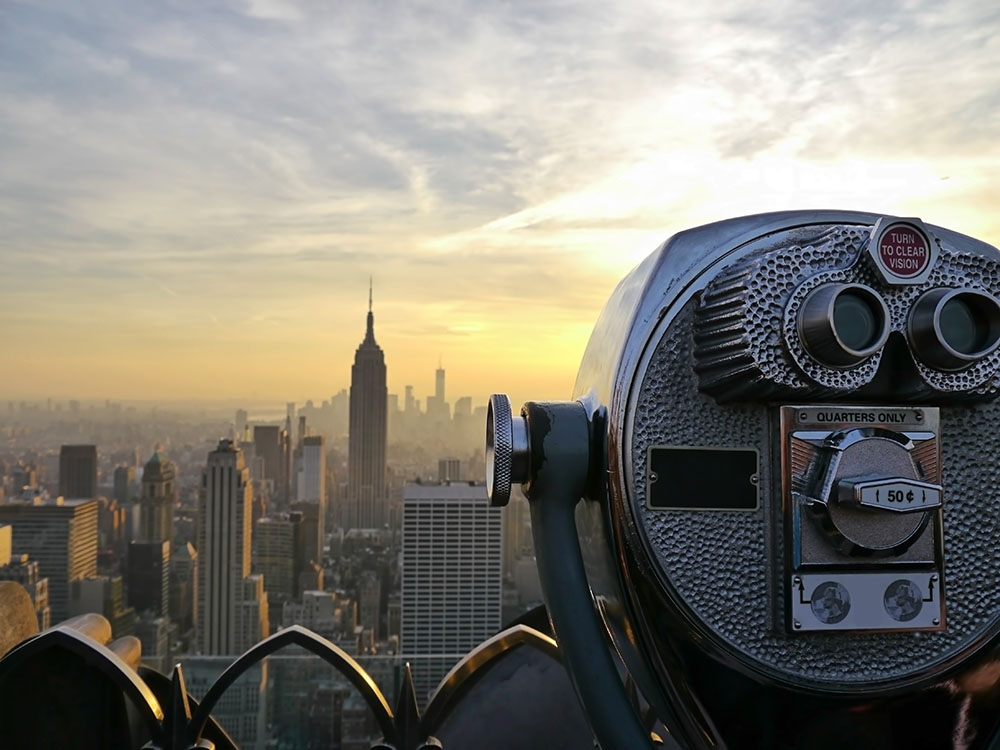 In 2019, mainframes processed 87% of all credit card transactions. Each year, 29 billion ATM transactions and 4 billion passenger flight reservations are made through mainframes. Industry estimates for the percentage of production workloads that run on mainframes are between 60-70%.

Yet, most mainframes are aging, causing unpredictability, bugs, downtime, and performance issues. So, how can enterprises reconcile the issues of aging mainframes and legacy applications with heavy reliance on the mainframe for core business? To answer that question, let’s look at two days in the life of Neil, a system administrator at “Loan Star,” a leading financial services firm in the U.S. The company has a 30-year-old legacy system called TruFront running on a mainframe.

TruFront was designed for how business was conducted in the late 1980s. Over the decades, it morphed into the core, highly customized system for TruFront’s business units. At the time this story starts, TruFront had over 3 million account schedules, 342 interfaces, 1,400 concurrent users, and 2 million transactions per day running against 55 million lines of code. Neil knows that continuing to rely on TruFront to support Loan Star’s core business comes with major risks. If TruFront went down or crashed, it would mean the end of Loan Star.

On this day in his life, Neil dragged himself to work, dreading almost every minute. His agenda included trying to patch an aging application in the morning, followed by a “retirement luncheon” for one of the two COBOL programmers left at Loan Star. His team was also in the middle of overhauling some interfaces and adding new ones to TruFront, and the time and cost involved in system testing was much higher than anticipated. So, he arrived early to address the patching task, and then finished up the morning by justifying the expense of the interface project to IT management.

After the retirement luncheon, he spent the rest of the afternoon and into part of the early evening trying to unravel a new problem. One of TruFront’s few system interfaces was timing out when fetching account data for customers interested in refinancing a loan. He knew the problem was related to system performance, but he couldn’t identify a root cause.

He would have stayed late into the night to work on it, but he had a dinner engagement with an old college friend. Once a programmer and now an IT manager at a major U.S. retailer, Ash was in town to speak at a major retail trade show. Neil went to dinner, feeling guilty that he hadn’t solved the new problem. However, he rarely saw Ash, and he felt a break from the headaches would do him good.

Dinner break and a little help from a friend

As Neil and his friend Ash enjoyed a few drinks and a good dinner, Neil talked to Ash about some of his frustrations. He couldn’t get into too many details since a lot of his work was confidential. However, he felt comfortable telling Ash that he thought Loan Star’s mainframe was the cause of so many of the headaches and crises he had been enduring for five years.

Ash listened to Neil and said, “Without going into too much detail about my company, I can tell you that, until last year, our mainframe and legacy systems were giving us fits. But now those days are gone.”

Neil was flabbergasted. “What did you do? Rip and replace your system in the cloud? Rewrite all your applications? Convert code?” he asked.

Ash smiled and said, “Nothing so drastic. We rehosted our mainframe in the cloud. It was simple, took much less time than any other solution, we can use our applications as is, and we’re already taking advantage of the cloud to modernize our applications and infrastructure. I can help you get in touch with them if you’re interested.”

Neil was definitely interested, so Ash gave him the name of his contact at the company he’d used for rehosting, TmaxSoft. Neil got in touch with TmaxSoft and set up an appointment to talk about OpenFrame, a complete rehosting solution. He also did his homework, learning as much as he could about mainframe rehosting in general.

The initial meeting between Loan Star and TmaxSoft went well. Neil learned a great deal about the advantages of rehosting and with help from TmaxSoft, he was even able to find a rehosting champion in the C-Suite—Loan Star’s CIO. Together they made a case for the high cost of continuing to run TruFront on the mainframe, and Loan Star agreed to use OpenFrame for rehosting TruFront in the cloud. A proof of concept that converted a small amount of code so Loan Star could see the OpenFrame compile and promote process sealed the deal.

With the help of TmaxSoft, the modernization of TruFront with OpenFrame took around a year to complete. The 55-million lines-of-code system moved from Loan Star’s ancient mainframe environment to a modern and open environment on the cloud. The cost to run TruFront decreased dramatically, but for Neil, the best part was that he was now administering a platform that integrated easily with the rest of the business and supported growth and innovation.

Day 2: What a difference rehosting makes!

Two years after Neil first heard about OpenFrame from his friend, his life is completely different. The fact that the last COBOL programmer will be retiring in a few years hasn’t caused a panic. Instead of being a hindrance to business agility and a massive cost center, TruFront is viewed as a stepping stone to future growth. In fact, Neil and the rest of the IT team and developers are using their existing skills and applying new ones in a much more productive environment, fulfilling the expectations of modern business and users.

On this specific day, Neil and his team have wrapped up the interface project, which went much more smoothly and was much more cost-effective after TruFront and its data was moved. He and the team will be having a special lunch to celebrate the launch of the new interfaces. After that, they’ll be breaking up in teams to brainstorm on the plan to build the next generation of TruFront on services-based architecture. Neil is much more fulfilled in his role and rarely does he have to feel guilty for having dinner with a friend anymore.

Ready to be like Neil and say goodbye to mainframe headaches?

Freeing your mainframe from the burden of running legacy applications enables you to be like Neil, who is taking advantage of new and modern technology while still making the most of the old. Learn more about rehosting by downloading our eBook, Lift, shift and modernize: proven mainframe modernization strategies that enable digital transformation.