When maintaining the status quo is no longer an option: 3 mainframe migration stories - TmaxSoft
TmaxSoft Named a Mainframe Modernization Software Leader for the Second Year in a Row.
Read the Full Report
x

When maintaining the status quo is no longer an option: 3 mainframe migration stories 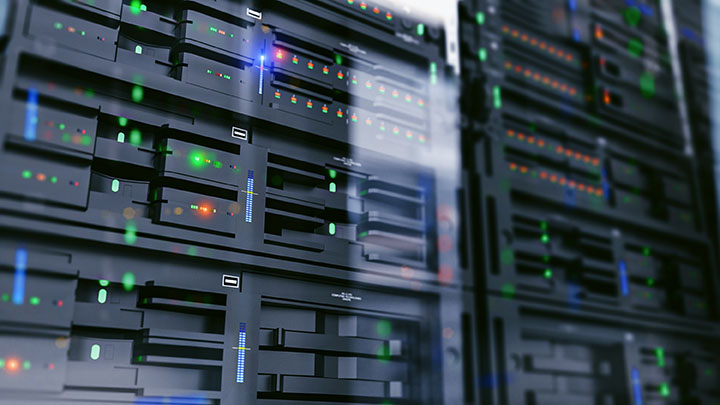 What do a 102-year-old Japanese consumer products company, a 100+-year-old regional energy company, and a 94-year-old American direct mail retail company have in common? They all had mainframes, legacy applications, and infrastructure that were more than three decades old. And, they all had been trying to maintain the status quo, patching, fixing, and struggling to find resources to maintain these aging behemoths.

There comes a time, however, when the status quo needs to be challenged. All three companies were experiencing performance issues, problems caused by system and database complexity, a lack of agility, and no way to take advantage of sophisticated analytics software or next-generation apps. After realizing that it was time to tackle the challenges of their aging mainframes, they reviewed their options and chose mainframe migration—each with a unique twist. These are their stories.

The mainframe system running the business functions of one of Japan’s largest consumer products companies was more than 30 years old. The company kept adding system functions to address changes in the work and management environment. After three decades, cracks were beginning to show. The mainframe data could not be used for business analytics. Aging applications and system complexity were affecting performance. And, the support and upkeep costs were so high that there was little-to-no IT budget left for new development.

LION knew it was a matter of time before they ran into real trouble. They considered a rebuilding option at first. However, they ended up choosing to migrate the mainframe host systems to a virtual server to reduce maintenance costs and total cost of ownership. Migration would allow them to use their source code easily and no internal design changes would be needed.

After the migration, the company reported that maintenance and operating costs were reduced by 60%, maintenance productivity was better, accessing and using data was easier, and system processing performance improved by 20 to 30%. The development environment responds to IT business continuity planning, and the knowledge and skills of retired engineers have been handed down to a new generation.

Get the whole story.

The mainframe system that enabled a U.S. energy company’s most critical operations was implemented in 1981. Despite rearchitecting their legacy systems, the company still had many mission-critical applications running on IBM z/OS. The cost to support the systems was a multimillion-dollar annual expense that increased each year, ultimately affecting customers.

These issues needed to be addressed; it was not possible to maintain the status quo any longer. After a review of other options was too overwhelming, the company decided to make the mainframe move. Mission-critical applications were migrated to a platform running on Linux. The company’s team learned a great deal along the way about how to take 100 years of power lines and decades of programming and make it all work on a Linux platform.

After the migration, the company reported that processing time was the same and, in some instances, faster than on a mainframe. Annual run costs decreased by more than 70%, along with the application footprint. The company’s team even found it to be more reliable than the mainframe with fewer incidents of interruptions of deliveries. The new modernized solution supports growth and innovation, enabling the energy company to better serve their customers.

Get all the details.

SC Data Center, Inc., an affiliate of world-renowned retail catalog company Colony Brands, had six core business systems (700 MIPS) housed on an IBM mainframe. Their mainframe status quo was coming at a high price. Mainframe and infrastructure costs increased each year. The company could not meet the performance expectations of tech and mobile savvy consumers. Being nimble and responsive to market changes and customer demands was out of reach.

To address these issues, SC Data Center, Inc., decided to reach for the . . . cloud. The long-term goal was to shut down the mainframe completely. They started by migrating legacy apps to the cloud without a major rewrite that also set them up to re-architect and develop apps in the new environment for the future. The cloud also offered reliability and availability for all processing, real-time credit approvals.

Today, all of SC Data Center, Inc.’s legacy apps are now on the cloud. The company reports an annual cost reduction of approximately 75%. Performance meets the expectations for online, real-time systems and web service transactions. In addition, the company’s developers have built a fully integrated automation solution to streamline customer data management, achieving in days what had not been possible in the past.

Get a deeper look.

What else do these companies have in common?

Although their migration paths were different—virtual server, open system, and 100% cloud—these three companies all share one commonality. They all used TmaxSoft OpenFrame to leave the status quo behind and start a brand new journey. If you’re ready to challenge your status quo, we can help. Learn more.